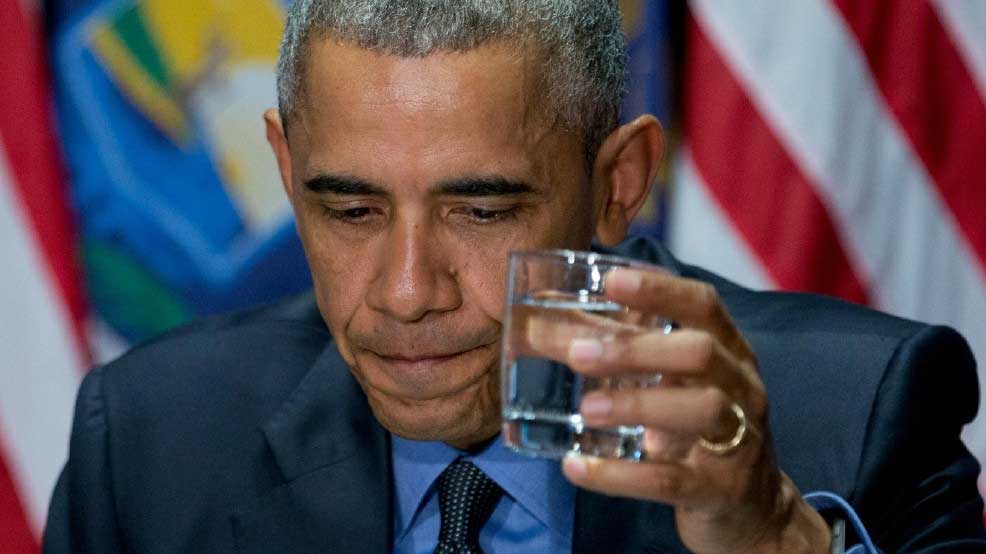 The health hazards of lead in drinking water have been in the spotlight recently following a major contamination in the city of Flint in Michigan, USA.

The situation prompted a visit by President Obama to discuss the issue with local authorities and forced Michigan Governor Rick Snyder to publicly acknowledge the crisis for the first time since the city’s water was contaminated seven months previously.