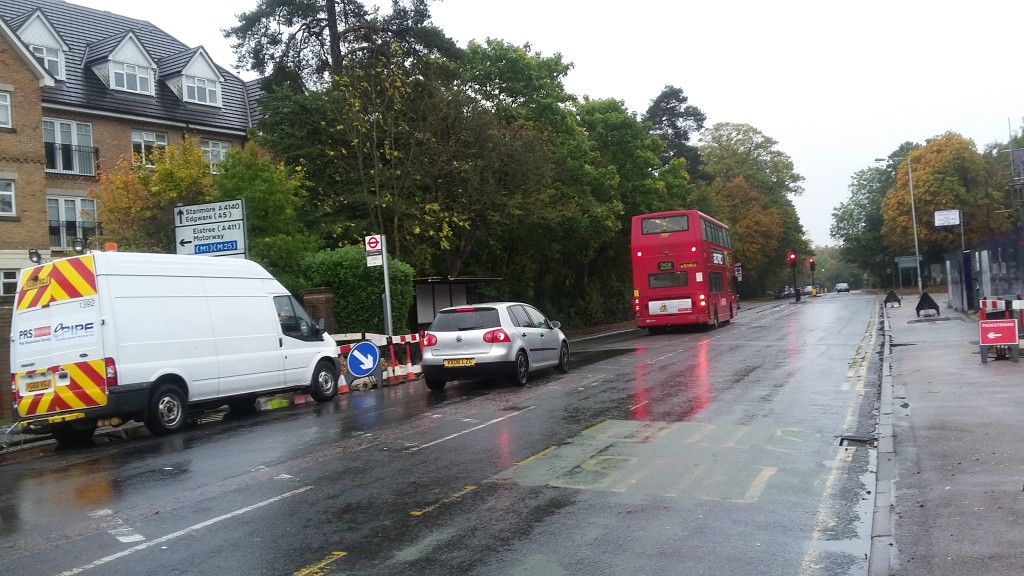 The record was set across a busy 15-metre stretch of the High Road in Bushey Heath, Hertfordshire.

Lead pipes in the property where the work took place had previously been replaced by the owner. Affinity Water’s standard practice is to replace or rehabilitate the pipes on its side.

Moling was not an option as the road had multiple other utilities within it. PRS was called in to provide an alternative solution.

Open cut would have caused major disruption as the crossroad junction is controlled by 4-way traffic lights that would have had to be taken out of service and temporary traffic management put in place.

Tony Hanks, general manager at Pipe Restoration Services, said: “Traditional pipe replacement methods would have resulted in between 3 and 4 days of disruption. This type of project would also require major noticing with the Highways Agency.”

PRS completed the project in one day with limited customer downtime using ePIPE ‘no dig’ technology that has a 2-hour return to service resin.

Work was completed with no road excavations or closures or traffic disruption.

Prior to work commencing the property had a 12 litre per minute water flow rate. On completion, the flow rate was 15+ litres per minute and lead levels were brought into compliance.